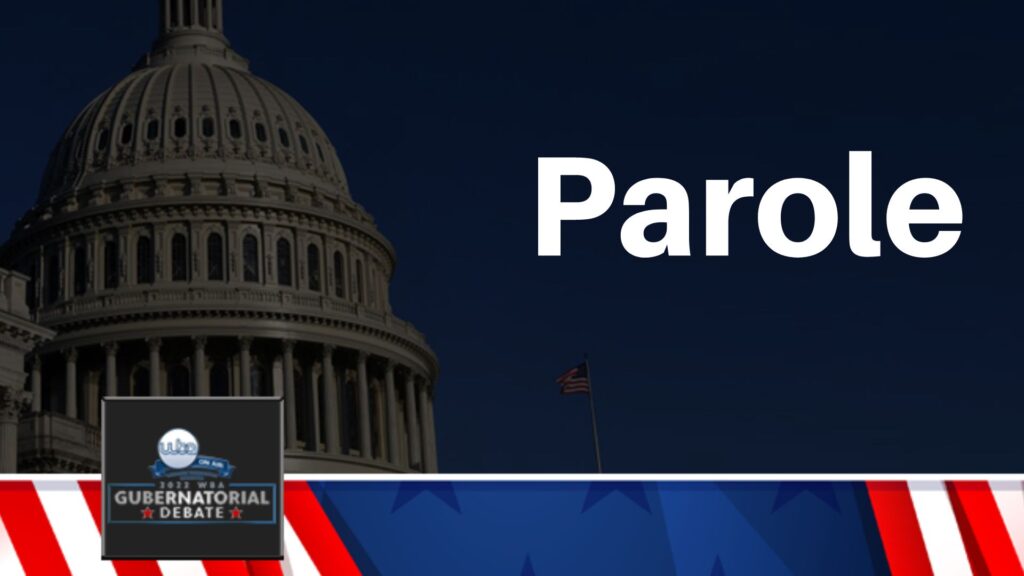 Wisconsin abolished parole about 20 years ago, which means only people convicted before the year 2000 are eligible. According to the state, that’s roughly 1700 people. It’s up to the Wisconsin Parole Commission to grant discretionary parole. The Governor appoints the commission’s chairperson. What factors do you want the chairperson to consider when deciding whether eligible individuals should be released?

The Wisconsin Broadcasters Association Foundation created an informal statewide network of radio and television stations to broadcast the gubernatorial election debate between Tommy Thompson and Tom Loftus in 1990, and has produced a statewide broadcast debate in nearly every election for Governor and U.S. Senator.